Working part-time in corporate hospitality, after a chance meeting with aloe expert Dr Peter Atherton, Jan signed up, working her way through the Marketing Plan to Manager in around 10 months.

Jan has been virtually retired for the past three years, and things have changed a great deal since her initial foray into network marketing. "There was no technology back then," says Jan. "I had a little tiny PC and a mobile phone the size of a brick – and very few other people actually had mobile phones, so they didn’t help you build your business very much." Indeed, recruiting was a much more drawn-out process all those years ago, involving driving back and forth to appointments and endless conversations on the phone. "You would still do your 100 list – that hasn’t changed – and then from there you would phone people up and make appointments, so it meant driving quite a distance. The whole process was a lot more time-consuming, and I suppose in a way, a little bit more frustrating." In spite of this, Jan achieved great things with Forever, ranking as no 5 in the Top 10 Business-Builders last year. And she still strongly believes that despite the considerable influence of modern technology, Forever remains a people business, built around relationships and personal development.

Another aspect that has notably changed since the early days of Forever is the public perception of network marketing as an industry. Gone are the days where people would recoil in distaste at the mere mention of multi-level marketing, or direct selling.

“I think people are far more open to it now," says Jan. "When I started, everyone was very sceptical – I was even skeptical myself, and it actually took me a year to join. Not only had people not heard of the company – they hadn’t even heard of the product. You try selling a yellow bottle of gel that nobody has ever heard of, via network marketing – an industry that everybody is very sceptical about!” But with legitimate industry representatives such as the Direct Selling Association now championing our business model, and increased public backing demonstrated by our sustained growth, things couldn't be more different today.

The demographic of people joining the business is also evolving, as Sam comments. “I remember it being more sort of middle-aged when I was growing up. But when Natalie moved next door, [team members] Faye Daly and Natalie Tilsley came round for a barbecue, and I remember thinking, 'Oh wow, these people are actually quite fun - and young!'" Jan agrees with this observation. “It has completely changed. It was a middle-aged business – but now it is far younger and more diverse.” 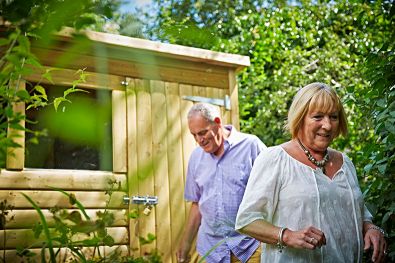 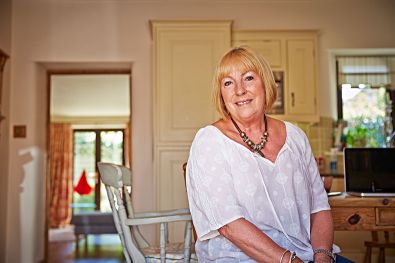 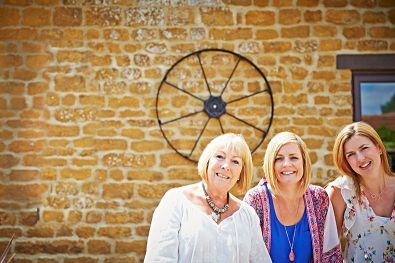 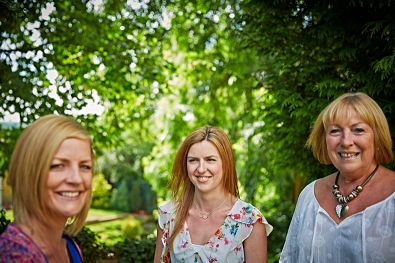