Kyle was introduced to Forever by his family back in December 2013 when his sister started the business. Soon after his mum and elder sister also started to build businesses, and even though he was a big fan of the products, he didn't give the opportunity a second thought…

My background was in the police; I served for over five years as an officer in the Metropolitan Police before ending my career in the Robbery Squad. I left due to pension changes, a three year pay freeze and because there was no opportunity for progression. I also had two slipped discs after suffering a violent arrest – this saw me in and out of hospital and rehabilitation facility – and I felt let down by the level of support received from my bosses. During this time my sister gave me a bottle of Forever Freedom; I became a big fan of the products, but I didn’t even consider the business opportunity that came with it! Instead I decided to sell my London home and invest £10k into a graphic design course. The qualification led to a job working for a family company, but I was looking for something more, something that would allow me to travel and be my own boss.

I had been watching my family achieve great success with Forever so I finally decided to take a look at the opportunity. I began my business February 1st 2015, I was still working full-time as a graphic designer and I did not have a great work-life balance. Despite this, within two weeks I hit Supervisor and realised the opportunity could change my life. I worked my business around my day job and spent my spare time helping my team and telling people how this incredible opportunity had helped my family. By the third month I had doubled my graphic design salary so I was able to resign and work the business full-time. I achieved Senior Manager in just four months and soon after this I qualified for Chairman's Bonus and Senior Eagle Manager.

Forever has given me complete financial security; it’s given me the opportunity to travel the world, and the freedom to choose who I work with wherever and whenever I want. It's given me more than I could have ever imagined and it’s allowed me to see places I never thought possible, but most importantly it's given me time with my family. Before Forever I didn’t have the time or money to go back to Wales, or to lead the active lifestyle I’d always wanted, but now that's completely changed. Now I can organise my day around the things that are important to me – family, fitness, keeping active and helping my fast growing team reach their goals. 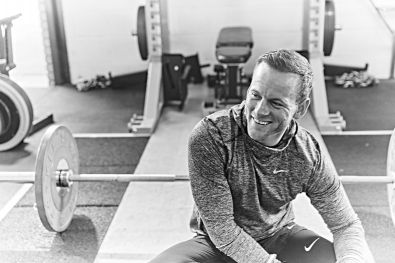 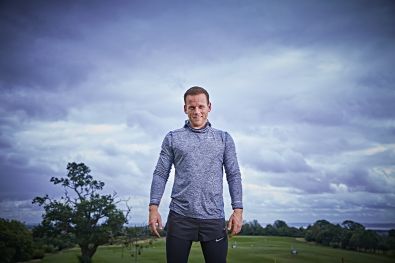 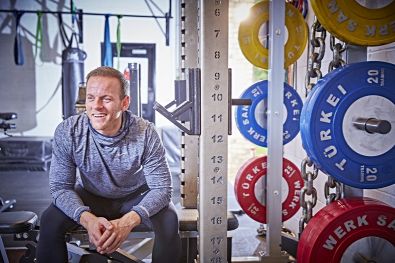 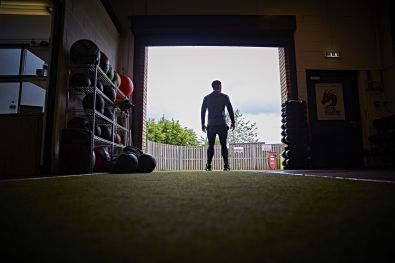 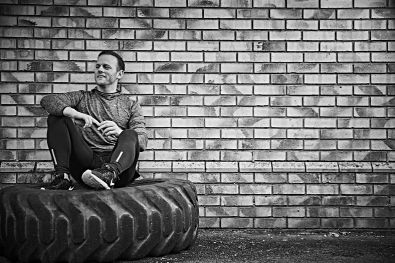 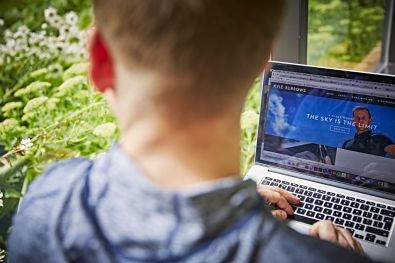