This incredible family from Nottingham is a true example of how Forever can help whole families set up successful businesses from scratch.

There aren’t many business opportunities out there that allow you to help your loved ones to build a sustainable income, without investing their hard-earned savings. Conventional businesses typically cost thousands of pounds to set up, and aren’t always successful – meaning you can end up losing everything you’ve invested. But Forever is different. Whole families are able to set up successful businesses from scratch, without any previous experience – and with very little start-up costs. This family is a true example of this in action and demonstrate how Forever can be a real family-orientated business, if you want it to be. Angela, who is now a Soaring Manager, joined Forever fifteen years ago when she was trying to juggle a hectic family life with a demanding job. “I worked extremely long hours whilst juggling the activities of my son Jordan and daughter Brittany, driving them to swim club, football or dance lessons. My life felt like a treadmill. My husband Andrew worked away three days a week, so most of the responsibility of the children and house was left to me.” A friend lent Angela a video about the business opportunity, asking her to take a look at it.

The video sparked her interest enough for her to go along to a business presentation, and the following week she went again, this time dragging Andrew with her. After discussing it, the couple decided they had nothing to lose and Angela signed up. “Fast forward to July 2013, Andrew left his corporate job to join me in Forever,” says Angela. “We realised that this business could give us not only the income, but the lifestyle we craved.”

Andrew and Angela have taken time to carefully build their business, and although their rise to Soaring Manager hasn’t been as fast as some, Forever has still had a hugely positive impact on their lives. “You could say we have taken the scenic route in our business,” says Angela, “but along the journey, our Forever income has helped us put our daughter, Brittany, through dance school and our son, Jordan, through university.” Witnessing their parents’ dedication and determination to earn enough money to invest in their education obviously made a lasting impression on Brittany and Jordan, as they too joined the business in 2014.

Professional dancer, Brittany, wanted something to supplement her income and knew that if she worked hard enough, she could achieve the same success as her parents. As a Type 1 diabetes sufferer, she needed to be able to take time out of her hectic dance schedule when necessary, as she explains, “I travelled for two and a half years all around the world as a dancer with a cruise line company, visited sixty-four countries and worked hard. But I decided, due to my diabetes, that I would stay home for a while. So I got a full-time job managing a local fitness centre, plus teaching ballet at a local dance school a few hours a week. Unfortunately, working at the gym was very stressful. The hours were long and the shifts unsociable and I never once got a thank you for any extra time I worked. I looked at mum and dad’s business, saw how it was growing, and started to think that if I could do Forever and grow an income, I could also attend auditions and dance/teach whenever I chose. After five months, my income in Forever had allowed me to walk away from the role at the gym.”

Seeing Brittany’s interest in the business sparked her brother Jordan’s competitive streak, and he too signed up with his partner, Melissa. Having graduated, and fallen into a retail job, he was looking for something more challenging that he could build a career from. “I did the usual thing by going to university and travelled around Australia, but then it was time to get a job. Even though I had a sports science degree, I could not find a job in that field. Forever for me was a great chance to show what I’m actually made of.”

At just twenty-seven and twenty-nine respectively, Brittany and Jordan demonstrate how the demographic of the direct selling industry is continuing to evolve, which they both attribute to the current economic climate. “The majority of my team are thirty or younger – people like myself who are graduates,” says Jordan. “It’s so difficult to get a job now that warrants going to university. But with this business, you can really get your teeth into it and show what you’re capable of.”

The family clearly makes a brilliant team, with each of them bringing different valuable skills to the table. “Brittany and Jordan helped us by bringing a lot of their age group into the business and they’ve taught us how to contact people through Facebook,” says Andy. Maintaining a professional approach, despite being a family, has been key to their success, he adds. “In the beginning, we sat them down and said, “This is a business partnership.” They both understood this and they just grabbed hold of the opportunity. Where Jordan and Brittany are able to share their social media savviness, Angela and Andy have been able to teach them the basics of the business and the importance of the traditional face-to-face approach. “Without my parents, achieving Senior Manager would not have happened as quickly as it did; it definitely would have taken me longer,” says Jordan. He also credits his success to his fiancée Melissa, who is a nurse and has been working the business hard alongside him and around her hectic schedule. Brittany and her boyfriend Jamie also work the business together. “Jamie has been so supportive,” she says. “I could not have achieved Manager without him.” Despite the camaraderie being demonstrated, a competitive spirit is still evident when I ask about how they all support one another in the business. “There is always competition between us,” says Brittany. “Jordan will ring me up and ask how my business is going this month… We support each other, but that does not stop us from being competitive!” she adds. “The competition is on. Let’s see who can get to Diamond Manager first!” 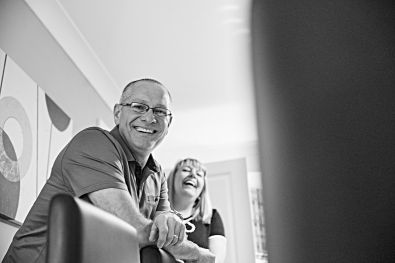 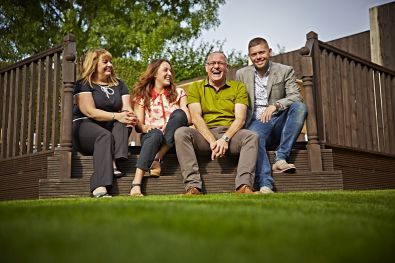 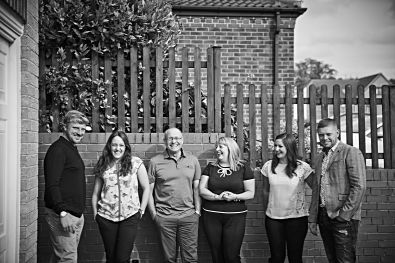 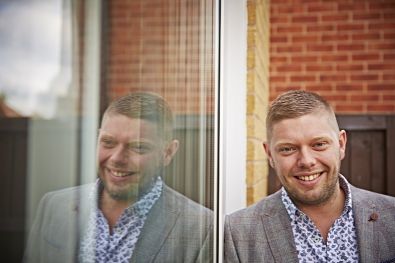 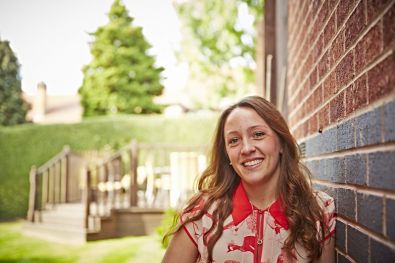 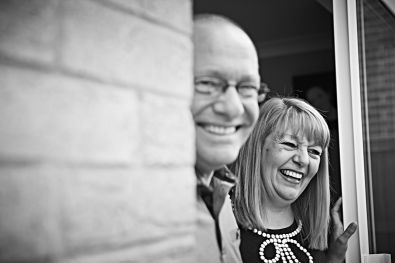