Rebecca and Stuart, are an ambitious couple who until recently had both been working Forever around their full-time jobs. Rebecca owns a successful bridal and ladies wear company based in Staffordshire, which she has run in partnership with her mother for over 20 years, but recently took over the reins full time. Stuart was a professional footballer for 10 years after leaving school, and has worked in logistics for the past 14 years. Having such different backgrounds, I was interested to hear how and why they both decided to become involved with the business.

It was Rebecca who was initially approached about the opportunity. Having grown up within the setting of an independent business, she had enough acumen to see that £200 was a small investment to make for something with such uncapped potential. And with Rebecca’s retail experience, it seemed feasible that they could make a go of it. “We thought Rebecca would be pretty good at selling the products because that is her background anyway,” says Stuart. “She had done a Clean 9 just after Christmas and had good results, so that gave us a little insight into the products too.” They were also in need of a little extra income as Rebecca had suffered a loss of earnings due to being unwell, and Forever offered a way to do this.

So, does having previous experience running your own company help when starting a business with Forever? Rebecca believes it perhaps does, but not in the way you might think. "I don't think I was business-minded,” she explains. “I was an absolute retailer. I learned how to do the actual Forever business when I got to Manager.” Stuart quickly got to grips with the Marketing Plan, and as someone who oversaw a team of individuals in his day job, felt comfortable with the idea of recruiting and mentoring people. “I used my selling skills and Stuart used his business knowledge, and they seemed to complement each other,” concludes Rebecca.

The couple are certainly doing something right, because Stuart was able to quit his role as an operations manager in the logistics industry in July this year, in order to focus on the business full time. This has been quite a lifestyle change for Stuart, who was working up to 60 hours a week, as well as building his Forever business in the evenings and at the weekend. "It feels fantastic [to have quit my day job] but it was quite strange at first because I'd always been so busy and full-on. So the first three or four weeks were quite challenging – until I found a work routine that suited my home life. But we put a plan in place and now it's the best feeling in the world because I get to enjoy being at home with the children. It's also given us the ability to hopefully take the business to the next level, because we've got more time in the day to do that.”

At the moment, Rebecca feels that her bridal business provides the perfect platform for her to spread the word about Forever. “It's a great prospecting tool for me,” she says. “I have been able to employ a manager in the shop now, so I can come and go as I please, which has been amazing.” It’s also helped develop a sense of trust and credibility with new prospects when introducing the opportunity. “I'm known for [my successful bridal business] so people instantly have confidence and faith that I wouldn't be doing something if it wasn't very worthwhile,” she adds.

The Lakes are looking forward to a bright future with their business and have already been able to make the positive lifestyle changes they had been hoping for. "We've achieved everything that we ever thought we would be able to,” says Rebecca. “We are moving into our dream home next Thursday. We hadn’t done anything to our home for two years, we'd just worked really hard, and now all of that hard work has paid off. It also bought us our caravan, which I absolutely love for the children; they have a great six weeks holiday.”

“And we've been able to change people's lives,” adds Stuart. “Helping five people to get to Manager, with four of those people going on to do the business full time – that is a fantastic feeling. There is no better feeling than being able to help people.” 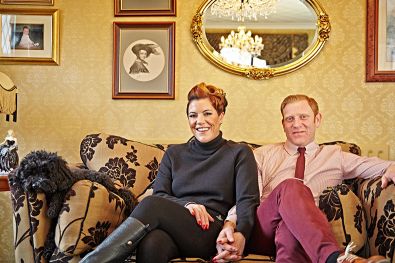 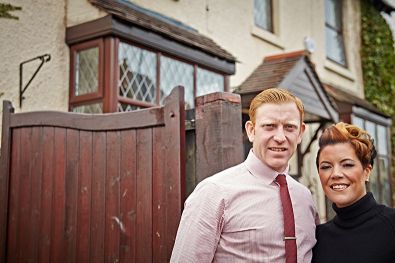 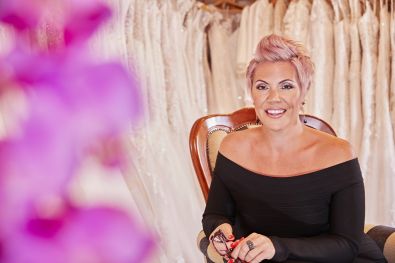 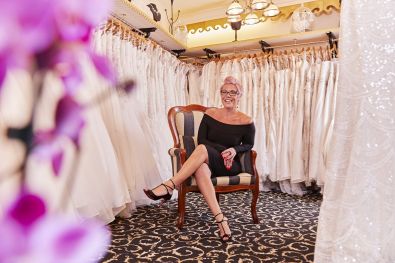 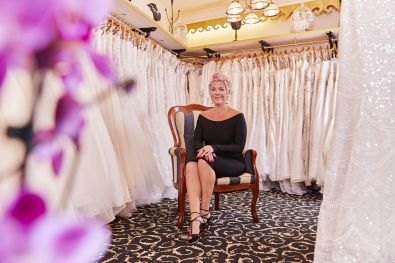