Senior Manager Darren joined Forever in January 2015. His decision to join was a result of careful consideration and research, and he was seeking a professional approach to work...

On November 12th 2014 I had my first daughter, Izabelle-Rose. The next day, unbeknown to my planning, I was made redundant after a successful twelve-year career in banking and finance. This was an emotional time, and we approached the festive season with a sense of uncertainty, unaware of which direction our family would take. After conversations with trusted friends and family I decided to focus on Forever full-time. It was a huge risk as I had professional qualifications which meant I could locate work in my previous industry, but I had caught the vision of starting, coaching and building a team through my philosophy of honest advice.

I achieved Manager after ten weeks, and this was through complete enthusiasm, then I hit NPIP Level 3 after I managed to recruit twenty-four people. This was quickly followed by my first Manager. I then decided to slow down and build a professional process which consisted of coaching others and offering prospects the opportunity.

My second Manager was an ex-professional football friend – we played together at Aston Villa and Wolves. We decided to concentrate on sports nutrition and on approaching the sporting circle of friends we have. The attention we are creating now, especially with professional athletes and football clubs, is amazing. High profile names are due to join and this is very exciting. Now my working week is built on sharing the workload with others in my team, presenting, launches, practising the skills of the role and loads of coaching with key people who want to work on their strengths.

My approach is professional, honest and full of a passion to help others. Going that extra mile to help someone has definitely been the key to my success. On my daughter’s first birthday we reflected what realistic options we have based on the professional feedback we have received. We certainly hope to continue building customers in professional and sporting environments, but we also want to develop new pathways for Forever Business Owners. Watch this space! 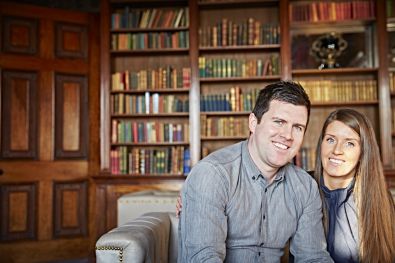 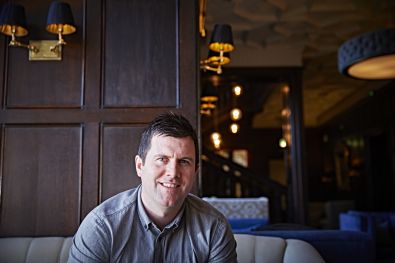 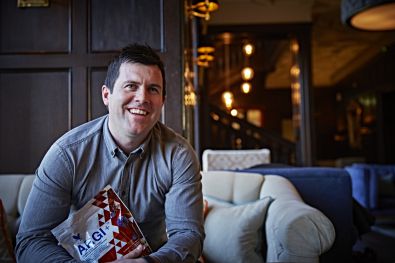 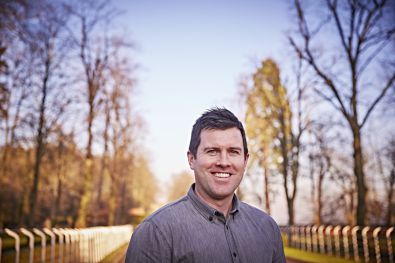 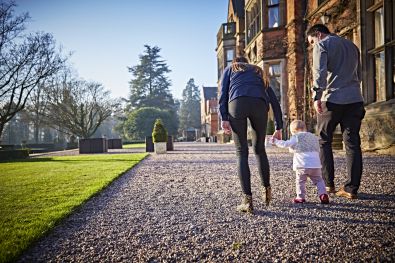 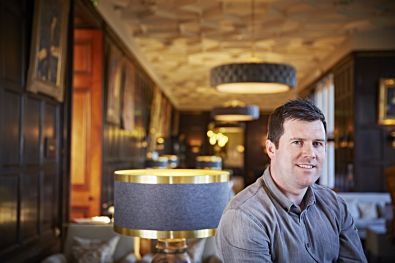