It’s not always been a smooth ride for Hannah and she has had to learn a lot on the way, but Hannah is determined to ensure nothing stands in the way of her dreams…

I first started my business in March 2015 and I flew, or so I thought. Ten weeks in and I had made Supervisor, I had a team in the UK and the USA, and I began to think that the business was actually pretty easy. Then business slowed, and in August 2015 I was forced to resign from my job after being unfairly treated by my employer. As difficult as this was, it made me realise that my Forever business was just sat in front of me, and I was actually earning enough through it to only need a part-time job. Until this moment I hadn’t believed it when people told me that Forever would give me choices that I’d never had before!

I managed to find the best part-time job and employer I could’ve imagined, and this meant that I now had the flexibility to pick my business back up off the ground. However, unfortunately, I thought I knew what was best and I tried to reinvent the wheel. I wasted five months by doing things my own way, and funnily enough nothing happened!

In January 2016 I decided to get serious; I realised that I needed to get back to the basics by planning and doing activity, and by May 2016 I was promoted to Assistant Manager. That’s when my sponsors’ sponsor invited me to Lanzarote for an exclusive training and planning session.

I cannot tell you how lucky I felt. I had the best time and I really gained an insight into the ultimate laptop lifestyle. It also gave me the chance to figure out what my goals are, and what I want to achieve in the future.

My goals have grown from little to large, but even though I genuinely love every moment, I still have a long way to go. By the end of 2017 I know that I will be a top earner in this industry; my fiancé will be able to say no to all the overtime offered in his job in the armed forces (so that he can be home with his family for more than one day a week); we will be travelling the world thanks to the global incentives offered by Forever; and we will finally be able to buy that dream home in the country so that we can walk our little girl to school. I’ve said it out loud and it’s now in the magazine so watch out everyone, I’m coming! 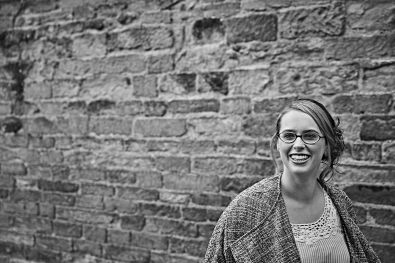 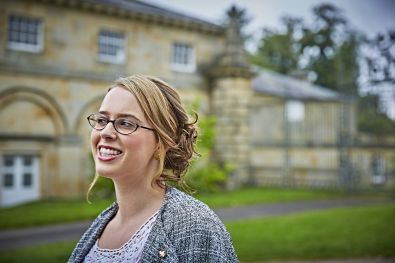 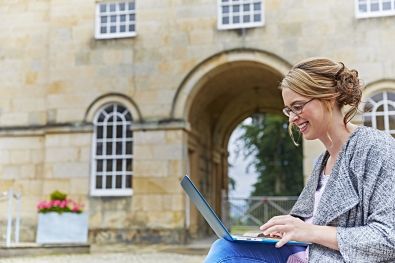 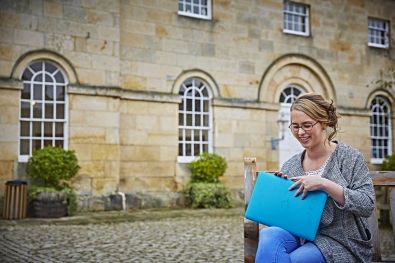 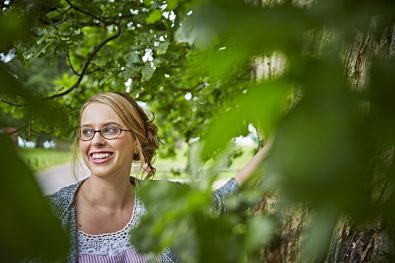 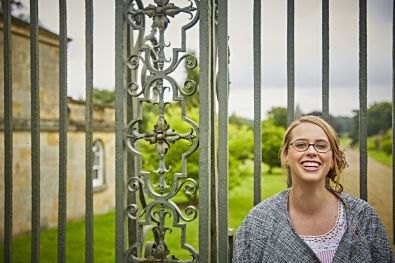 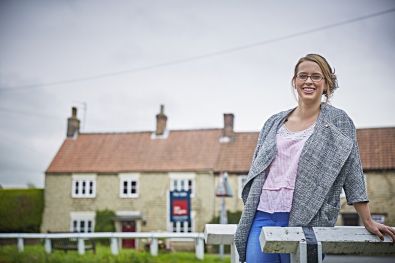 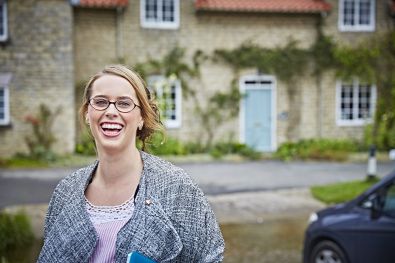