Blown away by the opportunity

After leaving university I went to work in the city; I was a broker for seven years (and I did that successfully for those seven years) but it was a typical cash-rich time-poor lifestyle. I decided I wanted to run my own business and a couple of colleagues and I set up a financial services business. It was just after the financial crash of the early 1990s when interest rates peaked at 16%, and it really was a terrible time to set up a financial services business. After two-and-a-half years that business went bust and I lost absolutely everything – literally everything. I had to go back and get a job working for someone else, which was dreadful, especially as I was used to being my own boss.

At around the same time a friend invited me to go along and look at an opportunity. I was just blown away – I could see the numbers. The thing about network marketing is that people think it’s more complicated than it is, but it’s simply geometrical progression. I saw this model, about a lot of people doing a little bit, and I realised that as long as you keep it simple, duplication could occur very quickly and give you this fantastic income.

I signed up with the company (the company was not Forever) and I did this for two years before falling out of love with that company. I had however fallen in love with the industry.

After leaving, I carried out my own research and I found Forever. It was just a fit. I liked the products, I liked the company, but more than anything else I liked the ethics. I got started back in August 1993 and I was part-time for the first two years – I found about fifteen hours a week alongside my busy full-time job – and within six months my income was over £2,000 a month; within twenty-one months it was over £5,000 per month and this gave me the confidence to go full-time. This was in July 1995.

I didn’t take a single day’s holiday in those first two years; every single holiday day I took I used to build my Forever business. People often ask me whether it was difficult working the business alongside my full-time job, and I suppose it must have been, but I can’t remember that because I have such a fantastic lifestyle now. I get an income from a substantial number of countries, I’ve qualified for Level 3 Chairman’s Bonus and I’ve just been recognised as the first ever Diamond Sapphire Eagle Manager in the world. I’m so proud of my team and I’m also proud to be a part of team UK; we’ve been the number one country for the past two years now and it’s great that we’ve now got another first. 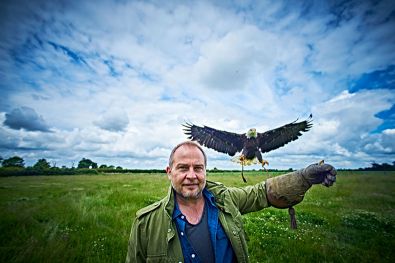 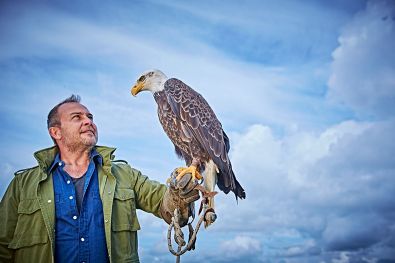 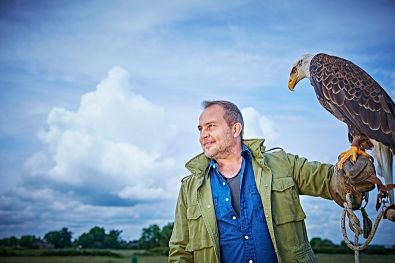 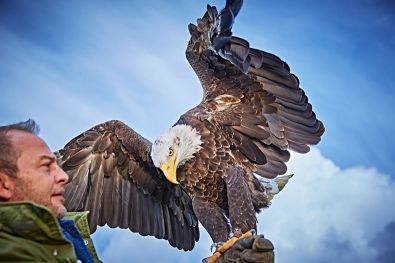