My background is in childcare and education and I specialised in developing behaviour management strategies for primary aged children that had been removed from mainstream schools. The job itself was very rewarding and I absolutely loved it, but I also worked several evenings in a hotel to help take financial strain off my husband; I relied heavily on him as I rarely had any disposable income at the end of the month.

Initially I looked at Forever in 2011 but the timing wasn't right. However, working all hours was starting to take its toll and I knew I needed to look for something else. In September 2011 I noticed that a friend of mine had started Forever. She spoke about the flexibility it gave her and how she was able to work from home around her son. I watching her for a few months and signed up in June 2012.

I was looking to earn an extra £400 a month (so that I could leave my second job) and six weeks later I had achieved my goal – this was such an amazing feeling! My eyes had been opened so I started to set bigger goals; this changed everything for us. In May 2013 I gave birth to our beautiful daughter Lyra, and two weeks later I qualified as Manager. My priorities changed again as I wanted to become a stay-at-home mum. I was able to commit to this in July 2014 and I have since had another little girl, Sienna; this has made me even more determined – I want to make them both proud!

In September 2014 I experienced my first Forever global trip and I was blown away by the generosity of the company. This was a turning point for me because I knew I never wanted to miss this opportunity again. I will also be eternally grateful for what Forever has delivered financially, and for what it has given us as a family. We are now able to make choices we couldn't consider before (such as upgrading our family car, going on family holidays and creating wonderful memories together). It hasn’t always been easy – there have been a lot of tears and tantrums along the way – but the reward of seeing others achieve their goals and dreams is worth its weight in gold.

I want to say a huge thank you to my incredible team, my two Managers, Bal and Asma, Faye for her endless support and encouragement and, finally, my husband Anthony; without his support I would have never developed in my business. 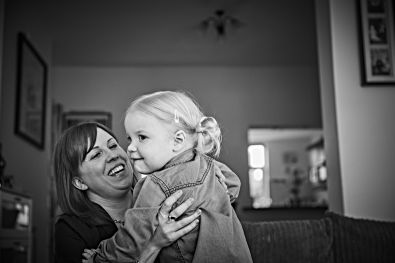 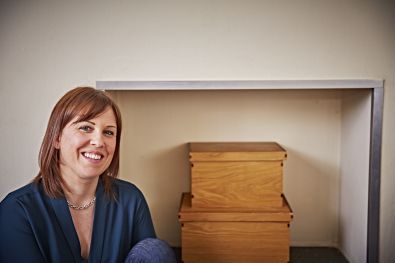 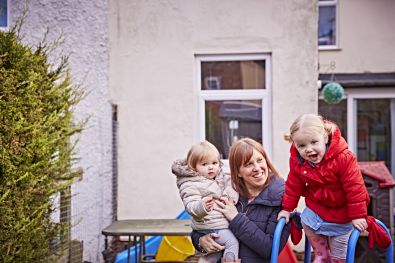 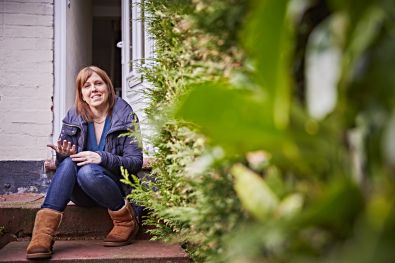