My background, and Shaun's too, is firmly rooted in the motor industry. I have worked in the motor trade since I was 13 years old and more recently ended a 15 year career as a sales executive. Shaun's been in the industry for 12 years.

It was during my most successful time as a sales exec, 11 years ago, that I first heard of Forever. The constant stress was making my IBS flare up, although I was more able to deal with the horrendous hours back then. We were made to believe it was the norm. I drank the Bits n’ Peaches gel for several years and it was during this time that I was actually approached by a gentleman who had his own Forever business, and who, presumably, was collecting the brand new car he was paying for with his earned incentive – but he didn't say! I am ashamed to say that I never watched the DVD he gave me. Because I didn't understand it, I dismissed it and it sat in my drawer for several years.

Fast forward to June 2014 and by now Shaun and I were married with a new baby, Elizabeth, and two teenagers, Megan and Molly. After a conversation with my boss it suddenly became apparent that there would be no provision for me to go back on a part-time basis. It was full-time or nothing. Full-time in the motor trade is an average of 60-75 hours per week and every weekend. The thought of losing all my wages in childcare and never seeing Elizabeth broke my heart. I figured that there must be a way to avoid this.

Then, as if it was a sign, I saw that an old school friend Natasha had posted on Facebook about her new venture and it looked like she was really enjoying herself with Forever. So I sent her a very tentative message. We hadn't spoken for 17 years, but Natasha called me later that day and two hours later, we got off the phone and it really didn't feel like we'd ever lost contact. I signed up the next day.

I am glad that I followed my gut instinct; I just saw something that would work for me and I was ready to discover how to do it along the way. My long-term ambition is to help our older children through college/university without accumulating vast sums of debt and allowing Shaun to spend more time with us as a family.

The prospect of never having to work again and not missing out on Elizabeth growing up is such an incredible thought. I'll always be able to collect her from school, will never miss a school play or a sports day, and will always be there for her – there are few things in life more precious.

We have recently been informed that Carla achieved Manager on 25th April 2015 – congratulations! 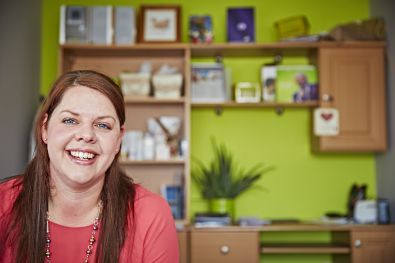 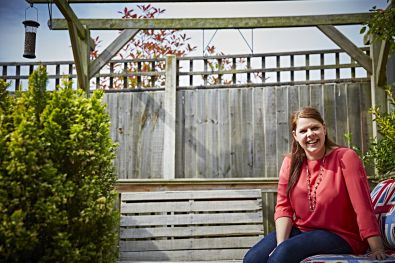 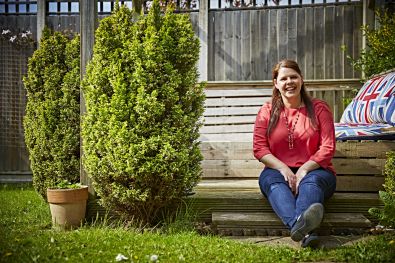 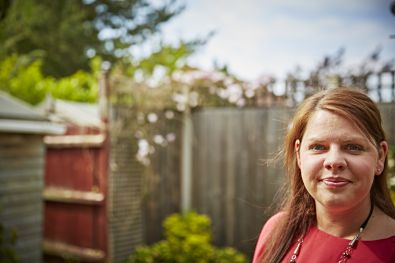 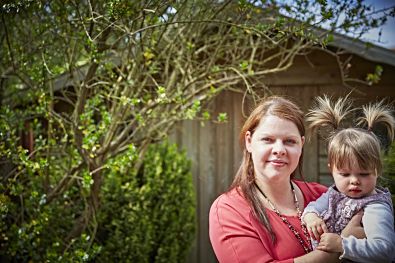