Fight for your future

In October 2015 Neil became the British and Commonwealth Professional Boxing Champion. This achievement is amazing in itself, but what makes his story truly astonishing is that, in 2011, Neil got attacked in Nottingham town centre. He was stabbed nine times and ended up spending five hours in theatre undergoing a serious operation! Thankfully the brilliant doctors and nurses at Queen’s Medical Centre were able to save Neil, but he was told the extent of his injuries meant he may never live a normal life again…

“I had to have the top half of my left ear reattached, I had a punctured lung, which was also separated from the cavity wall, then several stab wounds in my back; my side was opened up like a can of beans and I was also stabbed in the top of my head – how I survived is a total miracle,” Neil explains.

The impact it had on Neil’s life was beyond belief and for the next two years he had difficulty sleeping, constantly suffering from recurring nightmares: “I struggled to train and sunk into a deep depression, gained over three stone in weight, and I was advised I’d never fight again.”

Despite this – through hard-work, determination and an amazing mindset – Neil started on his slow road to recovery, and although he has faced so many obstacles, he has not let anything stand in the way of him achieving his goal of being in the ring again.

“My children, Sasha and Phoenix, still managed to keep me smiling; they gave me hope every day so I kept fighting – I was determined to get back to my old self. Then, after a friend died in a tragic accident, I promised myself that I would fight again; I wanted to raise money for the family he left behind. And since I am a man of my word, that promise was the fuel that started me back on my boxing journey”, says Neil.

In January 2014 Neil found Empire Boxing, a boxing gym run by Richard Wheldon. This discovery helped Neil start on his recovery and within nine weeks he had lost three stone, competed in a match and won! “I now have had another four bouts winning an English title, a Five Nations title, and I’m now the current British and Commonwealth Champion,” Neil says.

It was February 2015, after becoming reacquainted with an old school friend, that Neil first discovered Forever. The friend, James, went to see Neil for a one-to-one session at the gym, and since James and his wife Nicola are Forever Business Owners, conversation naturally turned to Forever and the products – especially the C9. Neil decided to try the C9 and then joined Forever the following week!

Fast-forward to January 2016 and Neil has now sold over 120 C9s (as well as other Forever products), he’s completed the entire F.I.T. programme and he continues to actively sell the products to his clients at the gym where he works as a personal trainer and Mixed Martial Arts (MMA) instructor. This is in fact the same gym where Neil discovered Empire Boxing in 2014; Empire Boxing is based downstairs and Neil runs his MMA school, ‘Strike or Submit’, upstairs in the same building.

Neil’s story proves that you can never know where life is going to take you, but through determination, hard work and a focused mindset, you can achieve incredible things.

“I know that Forever products have helped me in my last three fights and now I can train harder than ever before. I’d like to thank Nicola and James; they have been a fantastic support throughout this journey.” 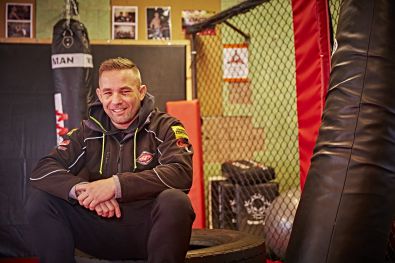 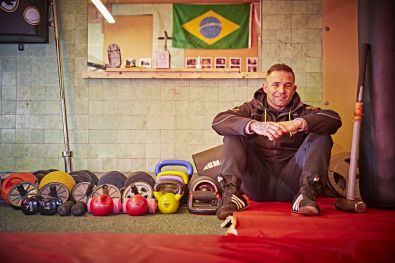 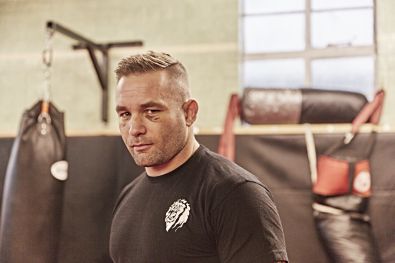 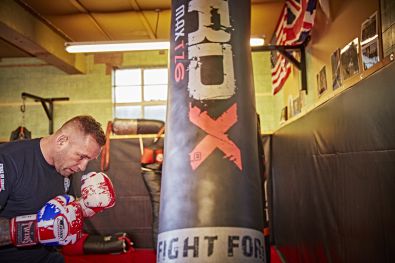 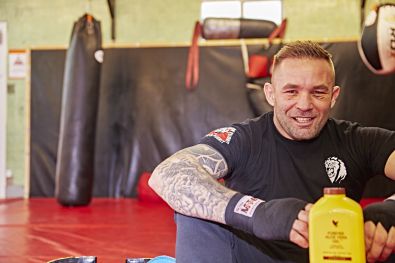