Olivia and her husband Mark live in Cornwall in a beautiful ‘chocolate box cottage’. They have three sons, aged seven, fifteen and nineteen, and their family means everything to them. That’s why, in May 2014, they decided to make some changes…

We previously owned a five-star cleaning business but I was diagnosed with a chronic illness which meant I couldn't continue. Mark then bought a coffee van and this was great to start with as we had the freedom to work with each other, but, unfortunately, a rainy day would often mean we’d make no money! Running such an unstable business is really scary when you've got a family to support so Mark decided to get a job working with young autistic adults as well.

Then someone told us about the Forever opportunity – when I say us I mean Mark – and Mark saw that this could be a way we could work together, work around my health, the coffee van and around the children. He saw an opportunity that meant we could still be business owners so he joined there and then – and then he came to tell me about it! Mark and I have been together for nineteen years. I love him dearly, and always support his entrepreneurial ideas, but this time I declined the offer to be in business with him. I feared failure and I didn't want to let him or the family down. However, things changed and three weeks later I found myself loving it: we had team members and customers, and suddenly my reputation as a chatterbox was something to be proud of – we really felt as if we’d found our calling!

Over the past year we have managed to build a Manager-sized business and it has been the most incredible, but also harrowing, year of our lives. Our middle son was very poorly and in May 2015 a tumour in his hip bone was discovered. This was eventually stabilised, grafted and removed in July 2015. Eventually, after a biopsy, it was discovered that he had bone disease. Forever has enabled us to cope with the situation by helping to keep us focused, upbeat and positive, and we can never be grateful enough; I honestly don't believe we would've coped had we not been working on our Forever business.

From day one Mark never saw anything other than success. I may have doubted myself but we never doubted the business model and today we have a growing business. Although it hasn't always been easy, it has been worth it: we’ve made the most incredible friends and found support from many people; Forever has given us self-belief, self-worth, confidence, and personal growth like I never believed was possible. 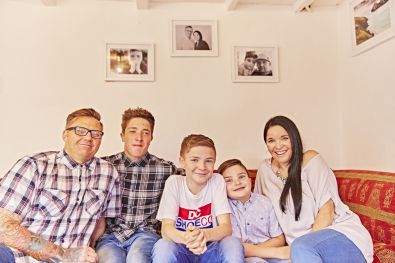 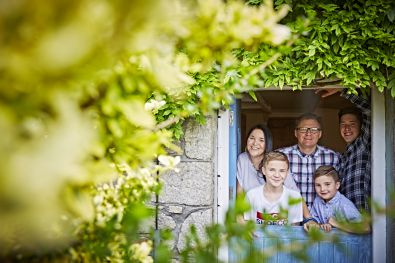 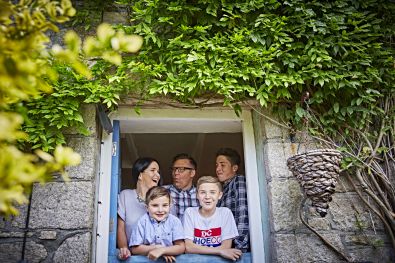 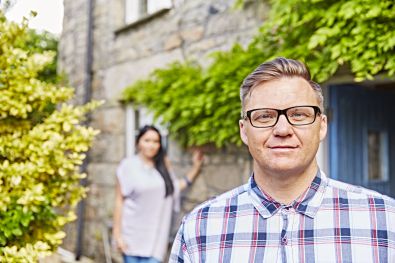 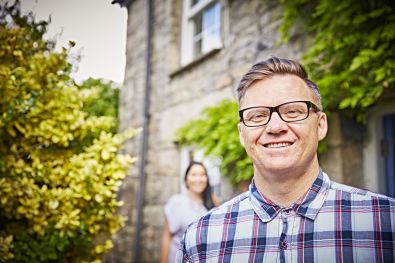 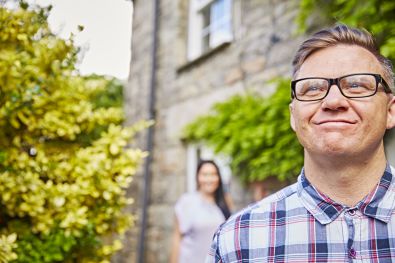 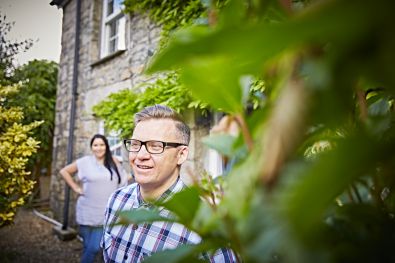 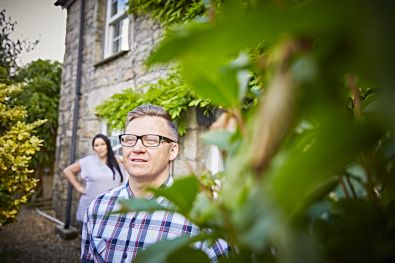 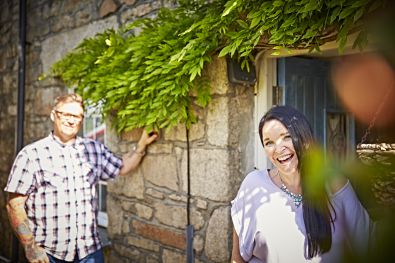