From football to Forever

Ex-professional footballer Darren was on top of his game having played for premiership and championship team Blackburn Rovers (and other clubs) from the age of fourteen. However, when he was in his mid-twenties, an injury caused everything to change. His partner, Charlotte Hawes, shares his story…

Darren’s life was football, football, football. Every day was about working on his fitness, training and being healthy, and if he wasn’t on a football pitch or in the gym, he was on the golf course! Darren played with and against top players and he would visit and play in various countries – he was ‘living the dream’. But, in 2008, Darren suffered a snapped cruciate and problems with his knees, and although he is still playing local football, his professional career had to come to an end.

“I was devastated! This was all I knew from such a young age and my life suddenly had to change. After having four knee operations, it was becoming a daily struggle to work and even walk, never mind trying to play football!” – Darren Dunning

Darren discovered Forever whilst working at a client’s house and soon realised, without knowing the details, that there was a very good opportunity available (he saw a giant cheque on the wall!). Darren recommended the business to me as he knew I was at a crossroads, and apart from being very excited about the possibility of qualifying for a big cheque, we instantly saw an opportunity to earn (in time) a substantial income alongside a flexible lifestyle.

We signed up and I currently play the lead role whilst Darren shares his product experiences and the opportunity to everyone he meets. So far the business has given us amazing friendships, it’s allowed us to set goals and get excited, and we can now start to build a career together and plan for a future we didn’t know was possible.

Darren and Charlotte on F15…

Discovering Forever helped Darren to cope and he is now keen to use the products to help him get back to the level of fitness he was pre-injury. Darren and Charlotte are currently part-way through the F15 programme.  Here is what they have to say:

“F15 is fantastic and having a programme to follow for diet and exercise is giving me the best chance to get in shape and stay in shape. My motivation to be at a high level of fitness is back and I will reach the goals I’ve set. Since starting the programme, I’ve started to see definition and I’ve lost some weight in the process. If you’re doing F15, don’t give up, dig in and get it done – the end goal is always worth it.” – Darren Dunning

“Being a keen sportsperson myself but having struggled to get back into a regular fitness regime, the structure of F15, along with the brilliant workout videos that Forever produced, has given me the kick and the support I needed to get back on track.” – Charlotte Hawes 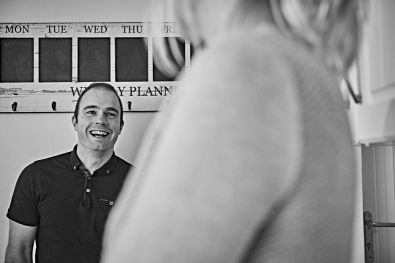 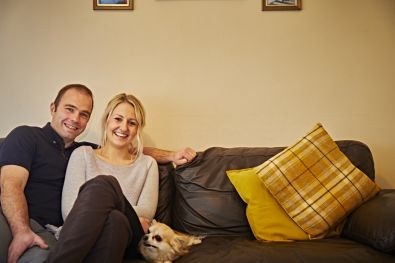 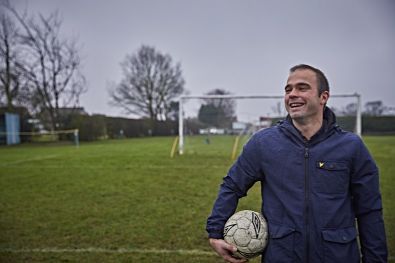 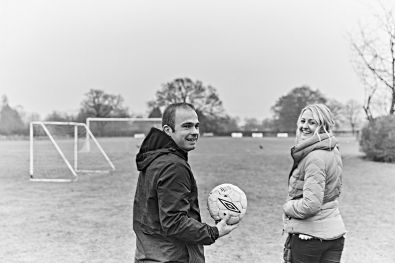 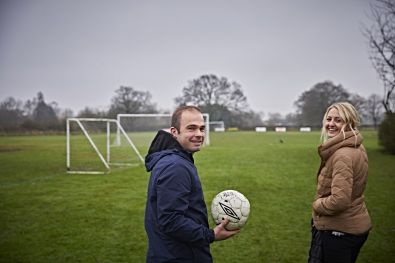 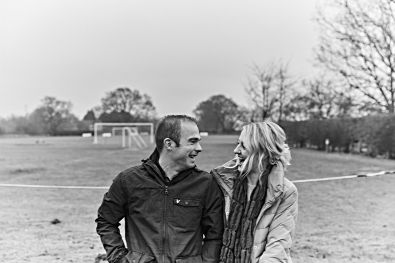 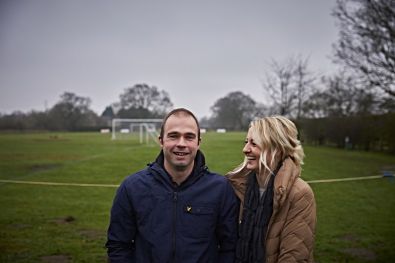