Andrea’s story with Forever has never been about big money…

I have been associated with Forever for fourteen years now and have been totally passionate about the products for the whole time; that has never wavered. I do believe absolutely that they are the very best that money can buy.

Forever for me was always about time. Earning the money that I was used to but working less hours, thus giving me more time for fun. I previously worked front of house in catering, with long unsociable hours.

Fun and the freedom for me to make my own decisions is the biggest thing that I have learned because prior to Forever, ridiculous as it sounds now, I truly believed I had to conform to what someone else said and I also believed that to be good at anything, you had to have been to university!

Learning from Forever, that that isn't true, changed the direction of my life, and the ripple effect of that for my family has been priceless. Worth so much more than money. The biggest thing for me is that my three daughters have realised that they too, are in control of their destinies and each of them has chosen to do something that perhaps they would never have even believed before. My eldest for instance, chose a different approach to pregnancy and childbirth - studying hypnobirthing and literally having pain-free deliveries with no drugs! My grandchildren are having an education tailored around creativity and imagination, which is totally right for them.

We live like the Waltons and Forever allowed this! We used to say, "Wouldn't it be great if we could all live together in a big house in the country?" Forever taught us to believe in doing what we want to do, and we asked ourselves the question, "Why can't we?" So we do!

I have had a memoir published. I have time for my music and the freedom to go off on holiday to visit family in Poland or my old best friend in Cyprus and don't have to worry about anything. I get to spend time in the garden snail-racing, collecting bugs in the bug house or using imagination to fly on a carpet to lands of dragons and unicorns, and Forever has given me the time and the freedom to do that! 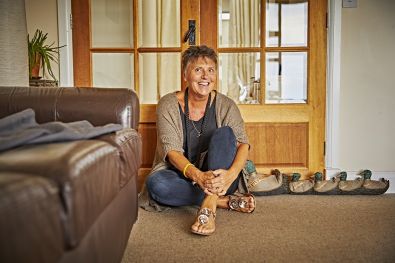 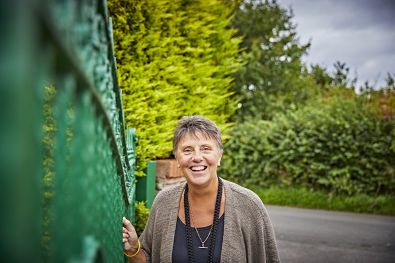 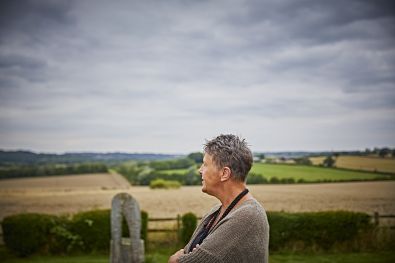 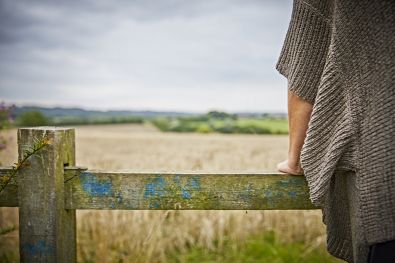 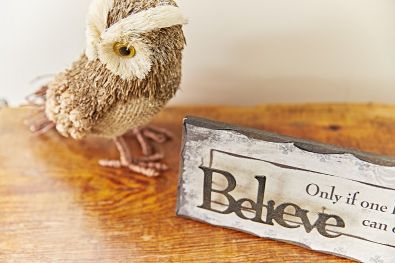 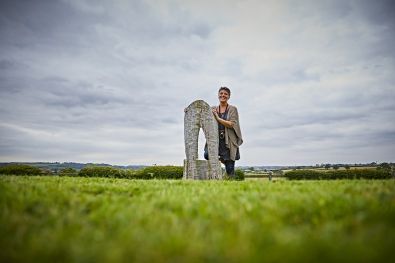 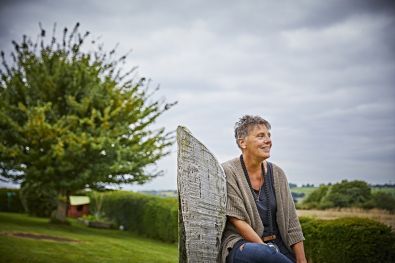 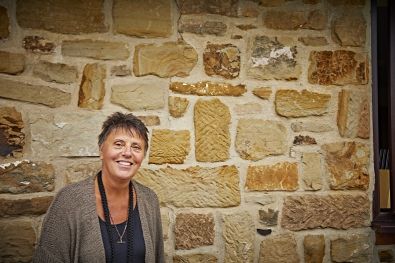 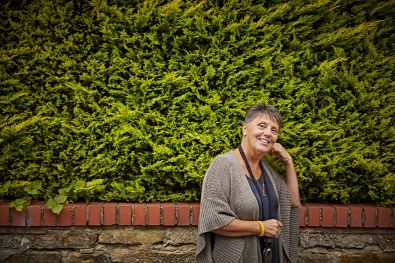