As an entrepreneur in her own right, Angela is no stranger to success – but this doesn’t mean that she’s resting on her laurels. Having recently hit Sapphire Manager, she is continuing to chase her dreams through Forever. She speaks to our editor about the challenges she has faced building her international business from Lanzarote, and her plans going forward.

How were you introduced to Forever?

Three-and-a-half years ago when I was 33, I was taking part in a gym-based calendar shoot in Worcester, and one of the other ladies involved had sold me an Aloe Body Toning Kit before the shoot, via Facebook. I was blown away by the results, and she invited me to a one-to-one on Skype.

What were your initial thoughts about the business opportunity?

I didn't think it was for me! I was already running three large businesses that I started when I was 23, and I had no time. But that is actually what Forever has given back to me – my time.

Were you wary at first?

No, I wasn't wary in the slightest. I had never heard of network marketing and had no preconceptions whatsoever. Once I had decided to go for it, I didn't have any reservations about the company or business model at all; I trusted it completely and was excited and proud to be part of it from day one.

Would you say that your previous experience as an entrepreneur has helped you to achieve success through Forever?

Yes and no. Forever is so different to my other companies; I have a villa travel agency, a property management company, a large retail warehouse for all things swimming pool and jacuzzi-related, and a self-storage company. What I did have was networking and self-promotion skills, developed over the 10 years prior to joining Forever as an entrepreneur.

What challenges have you faced along the way?

I think the same as most people; comparing myself with others and considering quitting. Also, as nine of my 10 Managers are in different countries to me, the frustration of having to do everything online was a challenge – I know face-to-face is much better. I'm known for being successful through online networking, but I would be far more successful if I could have recruited, coached and mentored face-to-face, as that is how I became successful before Forever. However, I adapted my way of approaching business by doing everything from the office remotely.

You recently received a Chairman’s Bonus cheque for over $25,000 – congratulations! What advice would you give to Business Owners hoping to pick up their own cheque?

Absolutely focus on Chairman’s Bonus. The size of the first cheque is so irrelevant – my first was around $8,000, but had it been 50 cents, I still would have been over the moon. To me, it’s the ultimate reward, and a real achievement to be proud of.

Did you enjoy the Global Rally?

I love every single Forever event I attend, from Business Presentations with 50 people, to rallies with 20,000. Just being around like-minded, motivated, friendly people is such a buzz. The rallies are particularly special though, as you get up close to Rex and the family, and meet some amazing people from around the world who can become life-long friends.

What does it mean to you to have reached Sapphire Manager?

It felt like I had finally 'got it', and my confidence as a mentor shot through the roof. Since returning from the rally where I was recognised for Sapphire, I've worked harder than ever before, completely focused on developing as many Sapphires and beyond in my downline. The real achievement will be when someone in my downline overtakes me and reaches Diamond Sapphire, or Diamond, before me. That excites me more than anything, and I have been working closely with a few really strong contenders – so watch this space!

And finally, what is next on your list of goals?

I'm chasing a $300,000 Chairman’s Bonus cheque, as that will pay off my mortgages. I have always wanted to own the roof over my head, and will soon be able to. 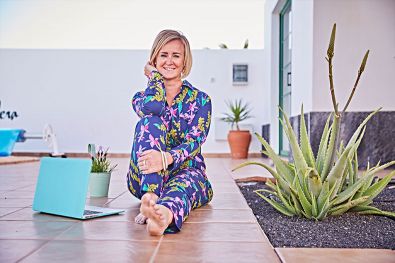 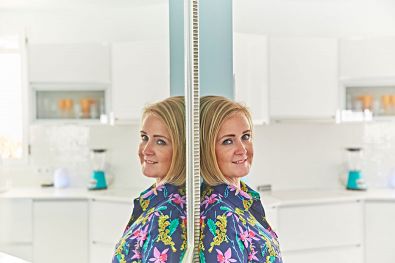 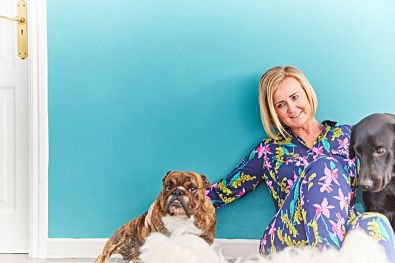 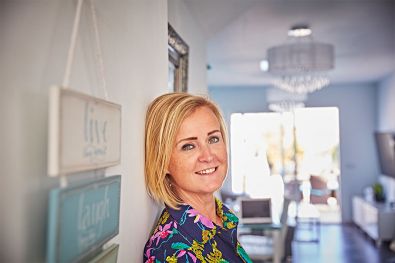